Prior to embarking on the pilgrimage, I had a stressful job in Tokyo that I was no longer enjoying and causing a downward trend in my well-being.

I had first heard about the pilgrimage a couple of years prior but had filed it away in the back of my mind without serious consideration. Once I decided to extricate myself from the work situation, it didn’t take me long to decide that I wanted to go for it.

Much of my work involved planning and designing things such that they can be built with minimal risk; basically the antithesis of everything a pilgrimage is supposed to be. To avoid taking the spontaneity and serendipity out of the journey, the only thing I planned was my first nights’ accommodation and no more.

I set off on April 30th, completing the circle 49 days later on June 17th before heading to Kōya-san to pay my respects for completing the journey safely.

Having written a blog since 2003, I decided to write a journal every day which I uploaded in the evenings. This was a challenge since I was usually knackered from all the walking and finding a good wifi connection in Shikoku can be tricky. However, the effort turned out to be extremely rewarding since it connected me with an audience who provided encouragement and advice. While I haven’t quite managed to keep up the pace of writing every day, I’ve since met a few of these people in person and made some good friends.

Like stepping through the wardrobe and out into Narnia, the pilgrimage provided me with a clean break from the machinations of daily life and a new perspective that proved to be extremely cathartic.

I tried to keep my use of the internet to a minimum. Making a clean break from the 24-hour news cycle and the naked narcissism on Facebook was easier than I imagined, especially when you have a singular goal to focus on: putting one foot in front of the other.

This combined with the daily gestures of generosity I experienced from the residents of Shikoku went a long way to restoring my faith in humanity. 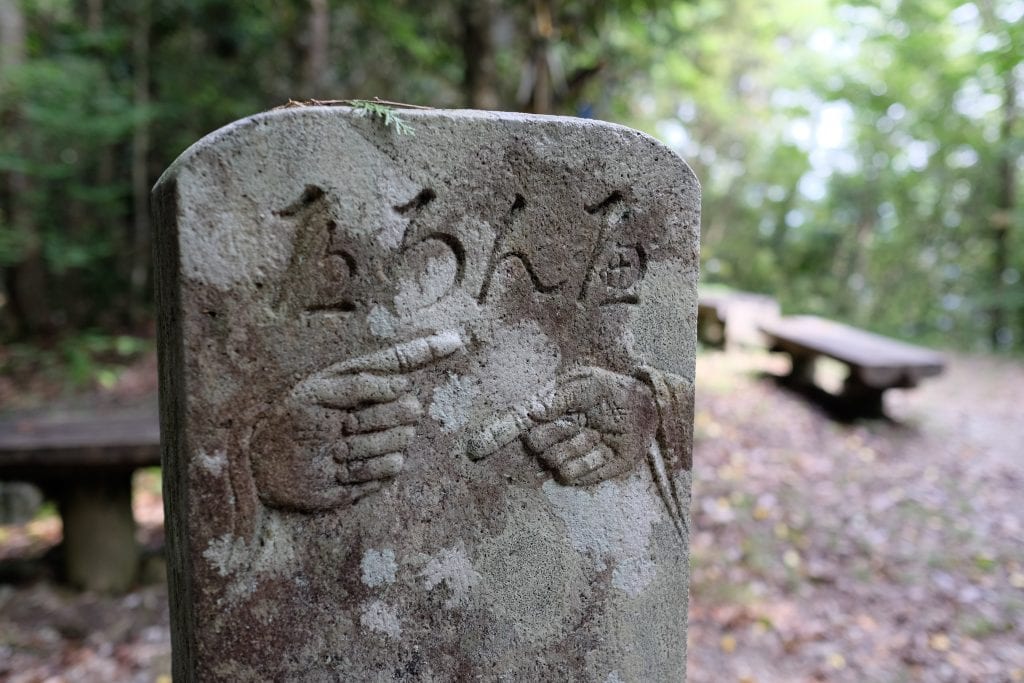 Arriving at my apartment in Tokyo, part of me didn’t want to unpack the bag that had been strapped to my back for most of the past two months. After all the endings at Ōkubo-ji, Ryōzen-ji and Kōya-san, this was the moment when I knew the adventure was over and it was time to face a new beginning.

At first, I almost felt guilty for relaxing and had trouble sleeping for the first few nights since my body had become so attuned to the daily routine of walking to the point to exhaustion that it didn’t know how to react to the sudden change. On more than one occasion I woke in a sweat imagining that I was still in my tent or had overslept.

I tried to use my free time productively by producing a photo book which turned out not too shabby (I sold 35 copies). Missing the fresh air and slower pace of life, later in the year I was lucky enough to get a chance to return to Shikoku and nearby Wakayama to walk a shorter pilgrimage route on the Kumano Kodō (highly recommended).

One year later and it has become clear to me that, while I still want to build things, I do not want to return to the nonsensical world of corporate life. On a planet with finite resources, chasing exponential growth makes no sense. 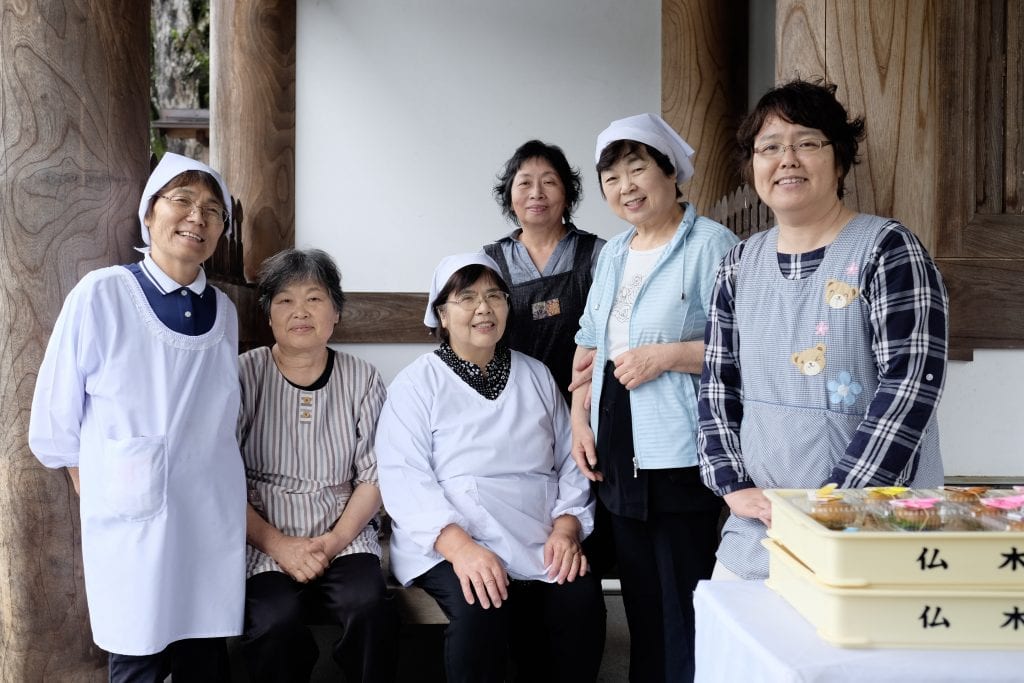 My mind still returns to Shikoku on a daily basis, remembering the crashing waves as I walked along the coast in torrential rain, staying in a remote mountain village after a 45 km marathon hike, watching the rice be planted and grow day-by-day, all the smiles, and the long paved roads.

Although I can’t imagine walking the pilgrimage in its entirety again, I do feel the need to pay forward the generosity and support I received. With the inevitable explosion of pilgrims that is coming, it up to all of us to make sure that it does not lose what makes it so special. With this project, I hope we can at the very least be a small part of that.