Surprisingly there is no visitors centre near Temple 1, Ryōzen-ji, the most common starting point of the Shikoku pilgrimage. In fact, the closest thing to a museum dedicated to the pilgrimage can be found between Temple 87, Nagao-ji and Temple 88, Okubo-ji in Kagawa prefecture. 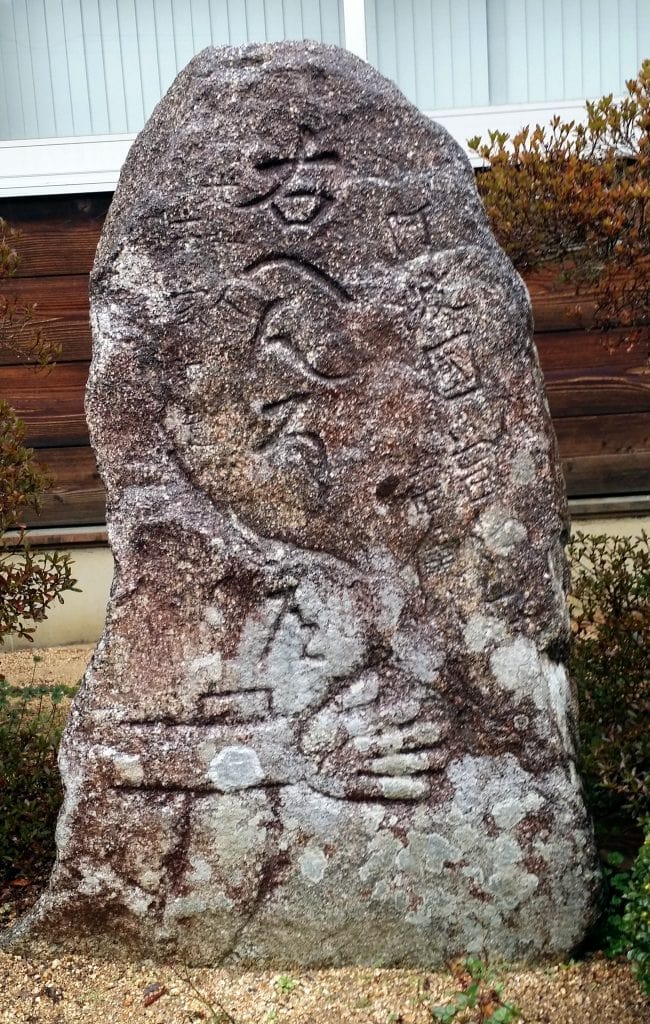 The Maeyama Ohenro Kōryū Salon (前山おへんろ交流サロン) (“a place where pilgrims interact”) opened in November 1999 and has a very large collection of henro (pilgrim) related goods. According to the staff, more than 350 items and 150 books and other material are on display and/or stored here. The oldest guidebook is from 1687, the oldest stone path marker is from 1781 and there are many items from the 19th century. Admission is free and the facility is open from 9 am to 4 pm every day, but the last entry is at 3:30 pm. A handful of staff manage the facility, answer questions, and provide explanations about the displays. Many pilgrims stop here on their way to Okubo-ji for some tea, to use the washroom, and/or perhaps to chat with other visitors. Across the street is a michi-no-eki (road station) where you can buy vegetables or have a meal at the café.

Just inside the entrance, there is a visitor guest book, which shows the number of how many people have come here since it opened fifteen years ago. The total number of visitors is more than 200,000 people, of which approximately 30,000 are those who walked the pilgrimage. Between Apr 1, 2016 – March 31, 2017, 448 foreigners visited the facility of which 298 were walking henro.

When a pilgrim arrives a staff member will ask that person if he or she has finished or just about to finish the entire route by foot and if the pilgrim says, “Yes” then the staff member will present a certificate entitled, “Shikoku 88 Temples Pilgrimage Henro Ambassador.” The certificate, states in English, “We wish that the interaction with the people, the culture, and the nature of Shikoku enriches your life and that you will spread the Henro culture worldwide.”

While there is much to see here, let me point out some items of possible interest: 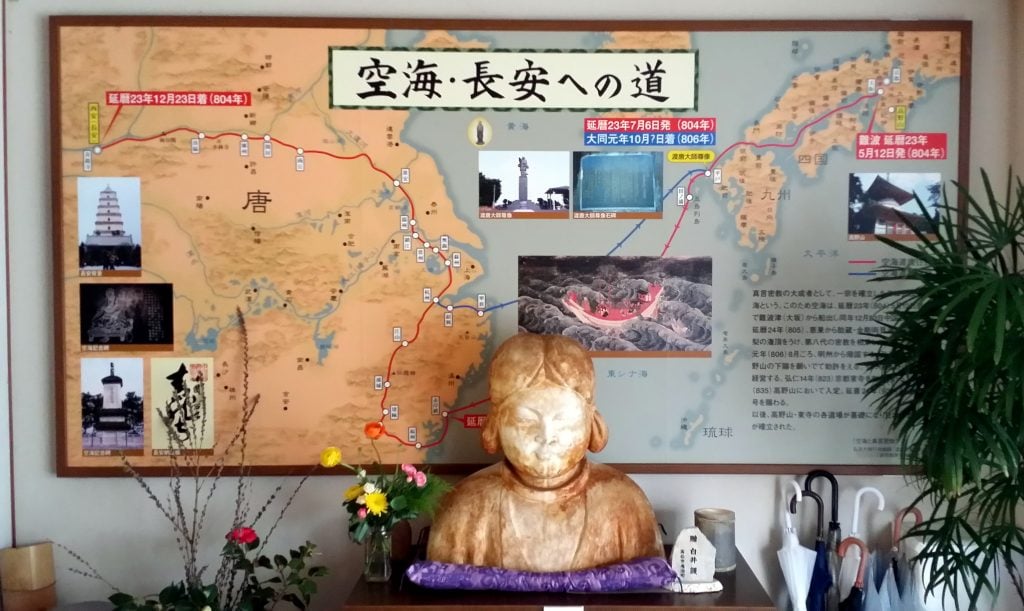 There is a lot to see and much to learn at the Ohenro Kōryū Salon, but it is very unfortunate that it is in such an inconvenient location. The best way is to go from Tokushima is by car, which will take about 75 min from the Tokushima bus/train station area. Take the expressway to Wakimachi and then head north on Route 193. The closest train station at which only the local train stops is the unmanned Zoda station that is 8 km away.

This article was first published in the April 2015 issue of Awa Life.